Our Halloween and Day of the Dead Weekend: Puerto Morelos Style

We had a great time this weekend with the Halloween and Day of the Dead Festivities!  Thought I'd share some Puerto Morelos photos and some fun Day of the Dead shots that I took over the weekend. 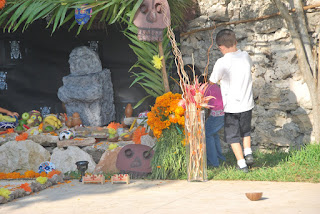 Caden placing a cup of water at the Day of the Dead Altar during his school program. 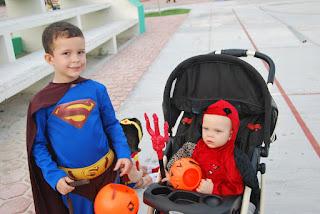 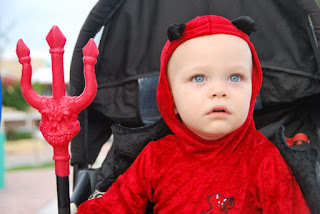 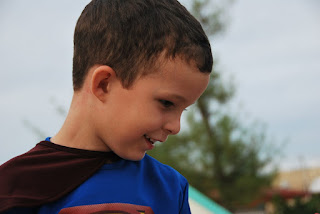 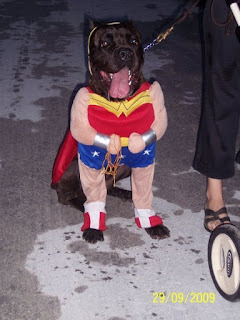 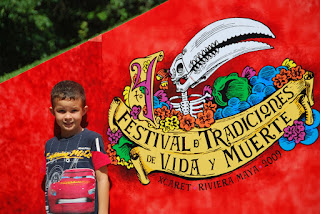 Caden and I enjoyed Xcaret's Day of the Dead Festival 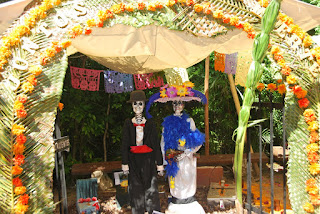 My favorite altar in their Altar Exposition 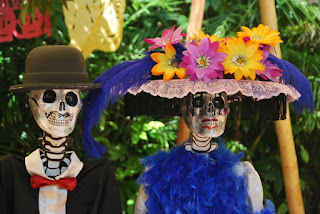 A close up of the charming couple. 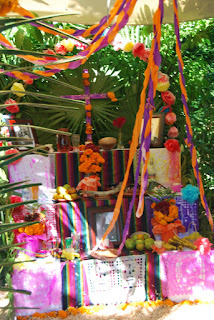 (The altars' composition vary regionally.  So, it was neat to see many different examples.) 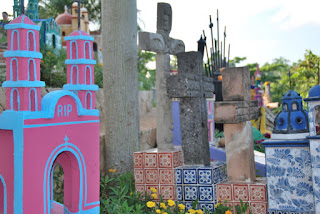 What a way to go!  The examples of the Mexican Gravesites are so awesome! 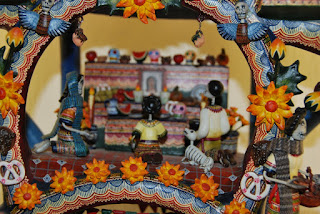 Small portion of intricate folkart pieces representing the Day of the Dead traditions. 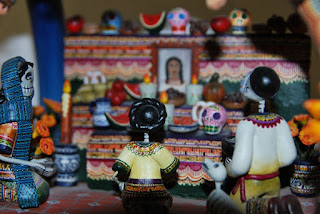 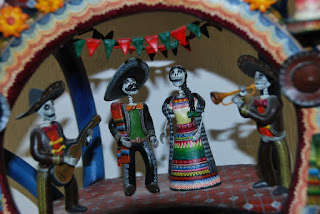 And yet another here. 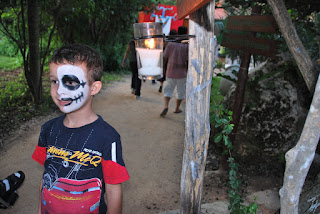 Caden was excited to be a skeleton!